February 16 is the day of Restoration of the State of Lithuania. It is also known as one of the Lithuanian Independence Day.

Unfortunately this year we will not be able to celebrate it as usual due to the global pandemic, but we can remember why this day is important to Lithuanians. 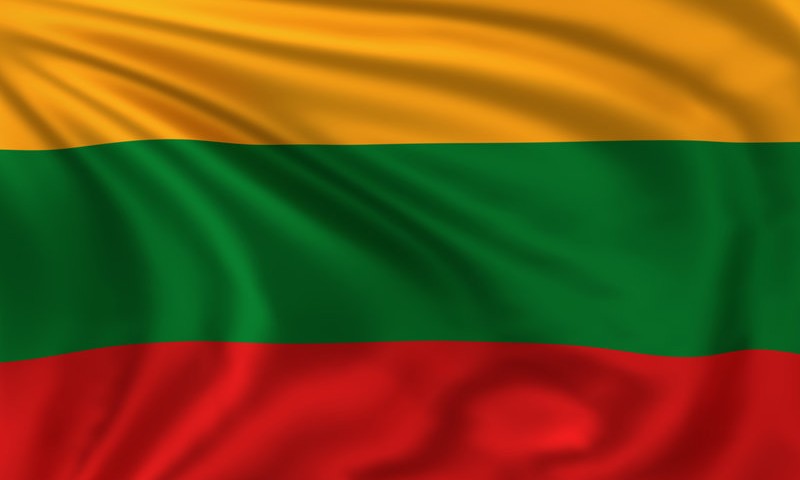 History of the day of Restoration of the State of Lithuania

Due to it’s difficult history people in this part of the world had to declare, defend and build their independence over and over again. However today we will talk about one special date – 16 February 1918.

Officially this day marks the Restoration of the State of Lithuania. Why restoration? Because Lithuanian people draw their inspiration for the new modern independent state from the historic Grand Duchy of Lithuania (founded in 1253).

But let’s start from the beginning! Since the last Partition of the Polish-Lithuanian Commonwealth in 1795, Lithuania was a part of the Russian Empire for more than 100 years.  Even though both Lithuanian and Polish people tried to restore their independence a few times, their first real opportunity arose when both Russia and Germany were weakened during the World War I. During the war Lithuania was taken over by Germany in 1915.

On the 16th of February 1918, the Council of Lithuania (elected in 1917 September) proclaimed the restoration of an independent State of Lithuania, governed by democratic principles, with Vilnius as its capital. Sounds majestic, doesn’t it? You could think that the thousands of people were waiting for this in the streets of Vilnius and a mighty party lasted for a few days.

Well, the reality was much simpler…First of all it was winter, so no parties in the streets. Secondly, most of the Lithuanians didn’t actually knew that any document was signed until much later.

In the early morning on 16th of  February, 20 men met in a simple room and signed a piece of paper with a declaration, later known as the Act of Reinstating Independence of Lithuania. However, the publication of the Act was prohibited by the German army authorities present in Lithuania at that time. So the text was distributed and printed illegally. The situation changed only when Germany lost World War I in the fall of 1918. Only then Lithuanian independence became a reality.

Today, you can find the house and the memorial room where this historical event happened. A museum was opened in Pilies street No. 26. known as the House of Signatories where 20 men changed the history of Lithuania. In 1918 it was not an official government building, but a house owned by a rich merchant, with a restaurant in the ground floor and rented apartments above it. So why the Council of Lithuania met there? Well, at the time of cold winter and the long war, this was almost the only house in Vilnius, which afforded to buy expensive fire-wood to heat it’s fireplaces. And it is well known fact, that you cannot sign important documents with freezing fingers!

However, what Lithuanians celebrate now is not one date but the entire century of the success story created by thousands of people – from farmers to sports heroes and politicians. The entire Lithuania and Lithuanians abroad will celebrate it in their own way – by continuing the old traditions and creating the new ones. 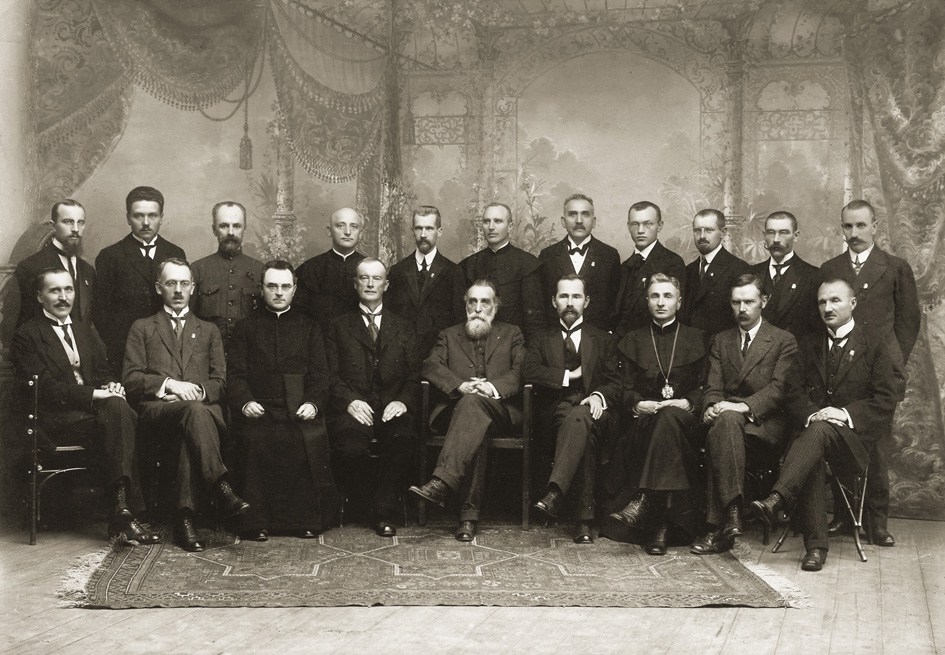 The most important event of the year for “Digital Construction”…